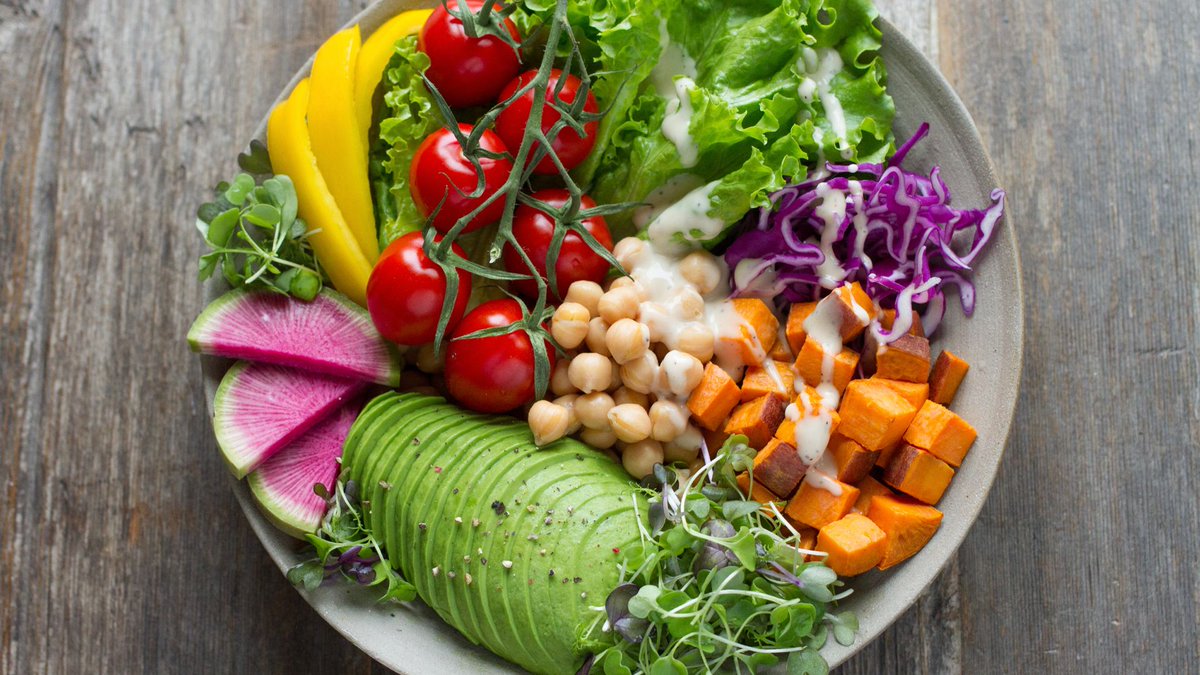 There has been plenty of research to confirm that most foods consumed in the average diet are low in nutrients, which also means they don’t produce a sufficient amount of energy. It’s the reason why so many fast foods are called empty calories. The goal should be to find foods that are both enjoyable and packed with nutrients. While you probably imagine kale when you think of nutrient density, that’s not the only option. There are a large number of foods that have the nutritional value needed for optimal health.

Foods rich in nutrients have plenty of minerals and vitamins but are not high in sodium and sugar. Good food choices are somewhat unlimited. They include fruits, vegetables, fish, beans, grains, seeds, poultry and so much more. What’s important is how these foods are prepared. While they have plenty of nutrients, you can diminish the value by cooking them the wrong way. There’s a lot to know about maintaining the nutritional value of food and you can learn a great deal from any nutritionist alpharetta ga in your area.

Adding healthy choices to your diet doesn’t have to be difficult. It can be as simple as substituting one item for another. For instance, if you prepare meals that require rice as the base, you can use brown rice instead of white rice. Brown rice is more nutritious and has a lot more fiber than white rice, which offers a variety of benefits. If properly prepared, most people become accustomed to eating brown rice and even start to prefer it after a while.

Another way you can incorporate foods with more nutrients into your diet is by trying different types of fruits that you may not have thought of before. Once you identify fruit that you actually enjoy, you can eat it as a snack instead of candy and other unhealthy sweet treats. There is a long list of fruits that you can try, including pomegranates, white cherries, papaya and so much more. This is of course in addition to more common options like apples, oranges, bananas, watermelon and blueberries. After switching candy with fruit, you’ll start to acquire a taste for fruit and crave candy less often.

There are some foods that make life more enjoyable and most people would put pizza at the top of that list. If you feel the same way, don’t worry about not being able to eat pizza because you absolutely can. However, you should try to replace the meat with veggies and minimize the amount of cheese that’s used. It would be great if you tried a cheese substitute, but limiting the amount used is a good start. Changing your diet so that it has more nutrients isn’t about deprivation, it’s about moderation. There’s the potential benefit of extending your life by not consuming empty calories but foods that are restorative on a cellular level. At the end of the day, you’ll feel better and have more energy, which will make it all worthwhile.

The Following Guidelines Will Help You Build Muscle

From one person to the next, physical fitness means different things. Your needs and preferences will have much influence on your results. With so many different models of exercise equipment, routines and methods, it can […] […]